You might think the butcher’s shop is pricey, but you’ll find a great variety of inexpensive cuts plus lots of advice.

With names like flank, chuck and blade, the cheapest cuts of meat can sound severe and a little intimidating. However, butchers and professional chefs know the worth of these less popular cuts – they often have far more flavour than their expensive counterparts.

However, they do generally require longer cooking. The muscles that an animal uses most often – such as the shin or shoulder – are the toughest, but also the cheapest and most tasty. Most butchers buy animals whole too, so these parts should be readily available. Plus, you won’t have to settle for pre-packaged portions and can buy exactly the amount you need.

My advice: Get to know your butcher and get your head around some of our favourite cheap cuts.

This is one of my favourite cuts of beef. I’d choose this over topside any day. A 700g joint will feed four people well with leftovers and costs around £5.50.

Taken from the underbelly of the cow, skirt steak is very cheap to buy but should not be cooked further than medium otherwise it becomes very tough. It’s traditionally used in Cornish pasties, so have a go at making your own.

As this cut is taken from the leg, it usually comes with a bone intact. Stew in slices or use as a replacement for traditional veal shin in osso bucco.

A steak cut that’s from the abdominal muscles of the cow, flank comes in thick, hindquarter and forequarter varieties. It works well minced.

This is very lean so not the best for stewing, but good for corned beef or salt beef.

Dice and braise these cuts that come from the top of the animal, just past the neck.

The leg is similar to shin, so cook it slowly in plenty of liquid.

This is also known as thick flank- thinly slice it for a cheap steak or roast whole for an extremely economical Sunday lunch. If you serve it pink it will keep it tender. 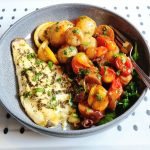 Steam Airfried Basa Fillets with a Medley of Mediterranean Vegetables 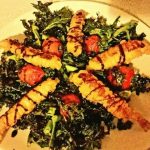 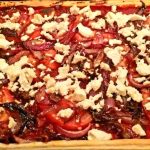 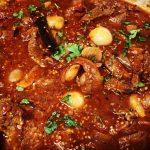